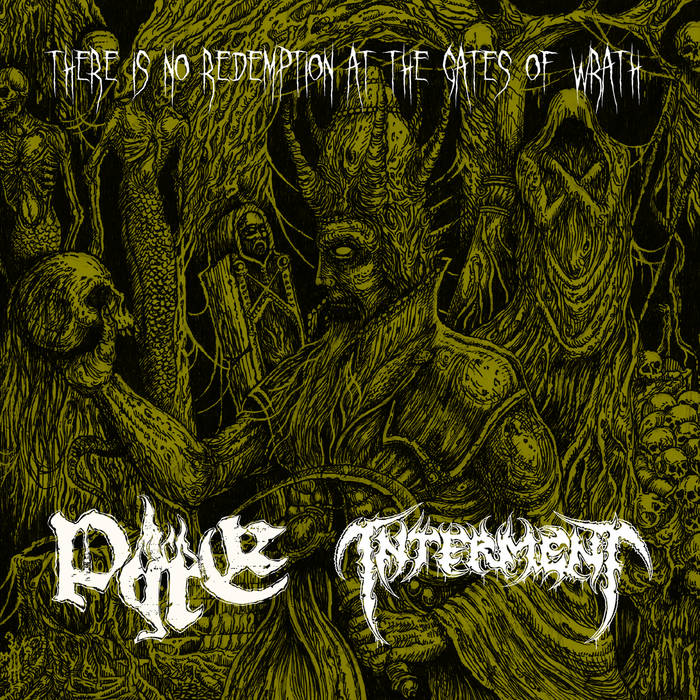 The Destiny Of Wolves

All music by PYRE
Lyrics and lead guitars by Roman Rotten

PYRE tongues have risen to kindle the coals of Death. This is unholy strike of Death Metal focusing on its traditional and raw sound. The band was formed by Roman Rotten in St. Petersburg Russia in early may of 2011. The first EP "Ravenous Decease" was recorded in autumn 2011.
line-up
Dym Nox - bass / voc
Roman Rotten - guitars
Fred Obsinner - guitars
Kannib Maledik - drums ... more

Bandcamp Daily  your guide to the world of Bandcamp